“All great changes are preceded by chaos.”~Deepak Chopra

Change can come in many forms in our lives. It might come forcefully like a tidal wave, or creep along incrementally like a glacier. It might come in the form of a devastating tragedy, difficult choices, broken relationships, or even new opportunities.

Shirley’s healing journey encapsulates how she was able to journey and learn through the adversities, grow towards discovering her True Self and devoting to her Soul Purpose. Her journey led her to the creation of ReDefine Wellness as a space where people can learn to go within and connect with themselves, sharing with countless individuals on how to love, learn and discover about themselves, change for the better to lead a happier and more fulfilling life!

The year was 2008. Shirley was confronted with a painful situation after the discovery of a betrayal. The hurt, anger, bewilderment and numbing shock were almost overwhelming. To add to the complexity of the loss of trust and separation in marriage, her father whom she was very close to, passed on suddenly from a heart attack.This left her grief-stricken. As if it were not bad enough, due to organisation changes, her former bosses who got her into her new role moved on and she was left to take on a new role in a challenging environment.

Her emotional wound,  mental stress and anxiety manifested into physical issues including migraine, insomnia, gastritis, chronic body pain, skin problems and weight loss, every part of her body was in pain from inside out. Despite all the excruciating physical and emotional pains, her determined,  resilient nature and the reality of life channeled her into self-hypnosis to condition herself to learn from the adversities and move on. Pain-killers, self help books and meditation were her means to manage the physical and emotional pain for awhile but deep within she knew these were just momentary remedies.

The Journey within with Past Life and Spiritual Regression Therapy

As someone who believes that things happen for a reason, with that compelling thought to seek the answers to a deeper meaning of life and to be a better person,  it led her to a Past Life Regression Therapy. That one session provided profound insights for a life changing experience. She realized the connection between the past and the present, the purpose of each lifetime, the lessons learned and decisions made which are examined from a higher, spiritual perspective. Even steps in the wrong direction provides insight into the many paths designed to teach us. On the road of life we must take responsibility for all our decisions without blaming other people for life’s setbacks that bring unhappiness.

This new found perspective began her own journey towards self acceptance and self love. Shirley was led into 3 powerful and proven energy healing tools of Kundalini Reiki,  EFT and Crystal Healing which brought her to a place of peace within herself. Through the use of the various healing techniques, it helped her ease away her pain, clearing, reenergizing, empowering, balancing and calming the energy field.

During this healing period, came a yearning to change what didn’t work in her life. As she connected with the voice of the heart which evolved into a spiritually more awakened love with herself, she began to see clearly what direction her life should take. She realized that by taking care of herself, she is tending to her spiritual nature as well. The truest sense of the term Self-Love is having passion for our lives.

Self Discovery in service to others

As Shirley went through the healing process, she felt a compelling energy within her to share the healing art with many others who are suffering in pain, helping them to alleviate the pain. That fueled her courage to take a leap of faith to leave the corporate world and set up her own business consultancy which allows her flexible working hours and the opportunity to teach and serve others concurrently. During the process, she gradually discovered her soul mission and gifts of helping others on their journey. Earlier on she spent almost 2 decades of her life helping others in search of fulfillment in their professional life and now she finds her special calling of helping others in search of fulfillment in their day to day life ! 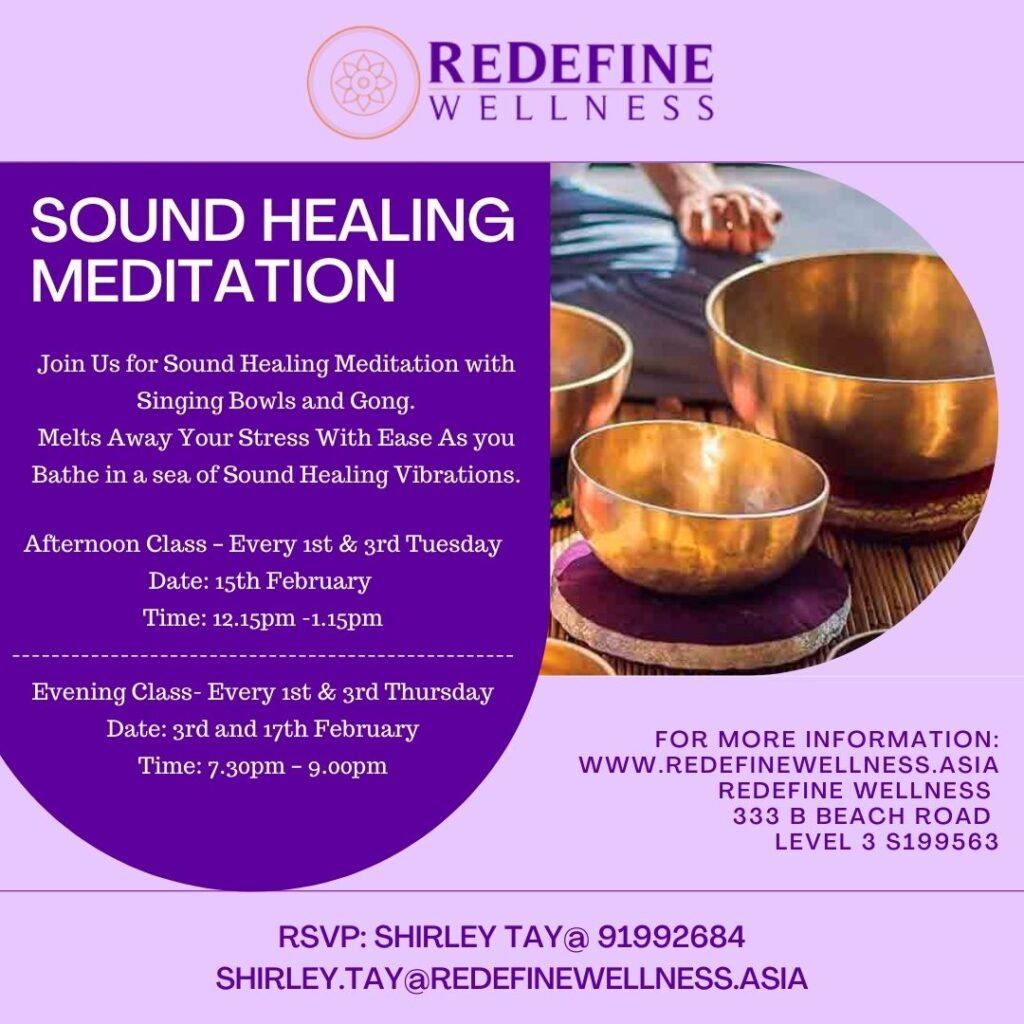